all photos by
Lisa Kereszi 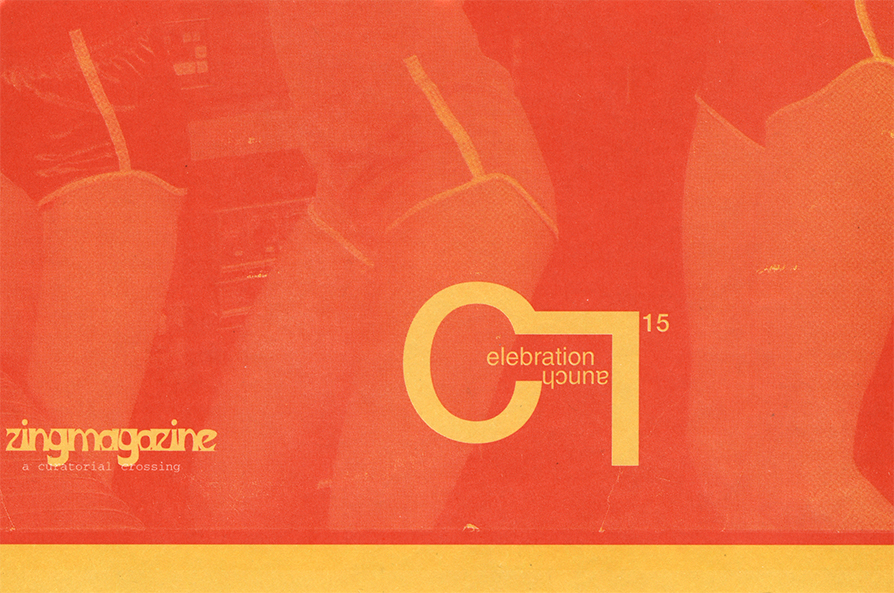 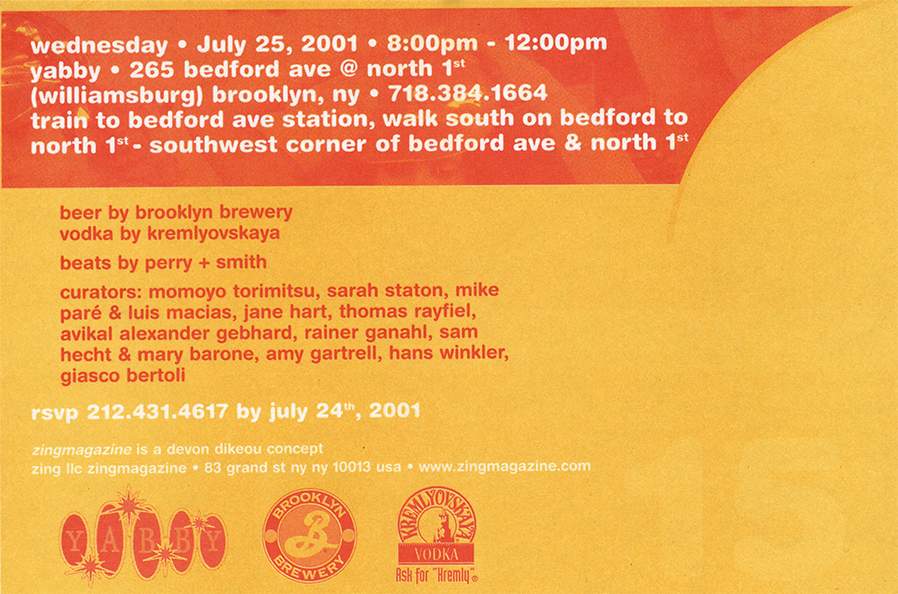 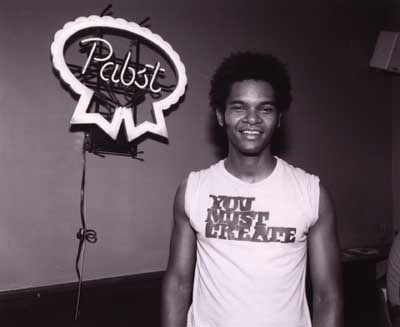 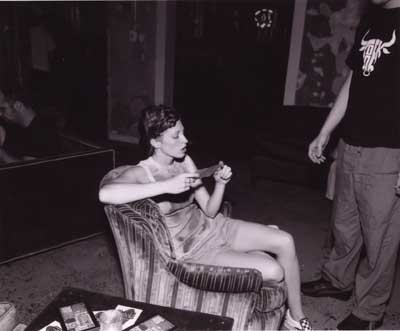 Well your horoscope says it would behoove you to concentrate on two step, Cowboy 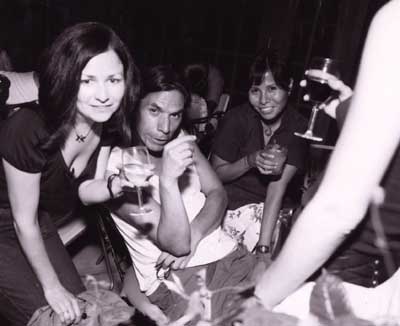 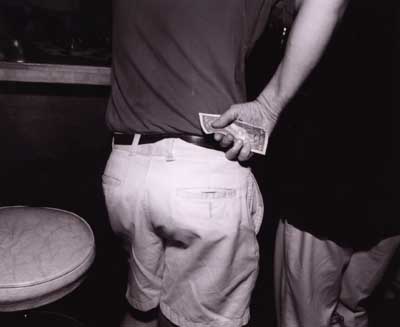 Yo, dude, bartender is really going to service you with that super oversized tip you're palming 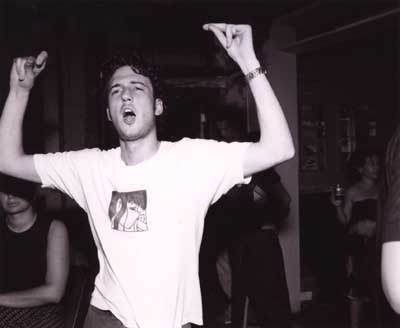 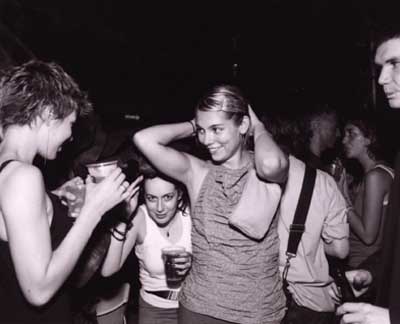 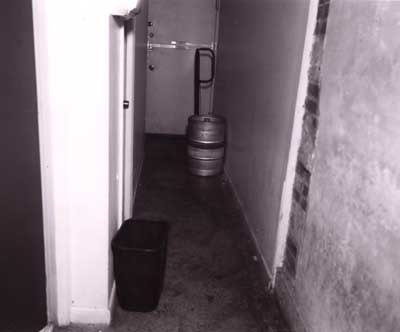 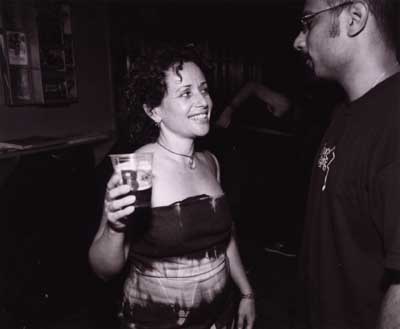 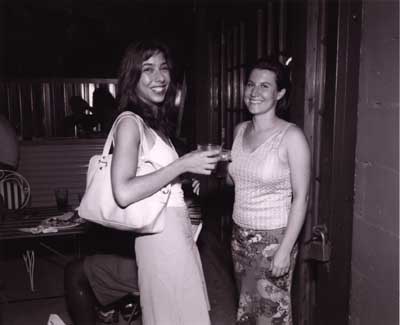 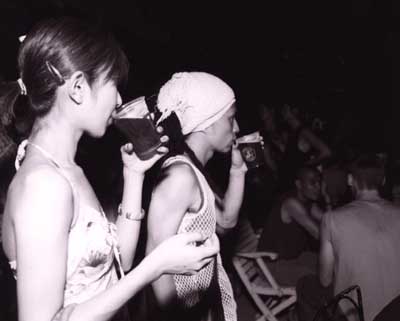 My money's on the girl 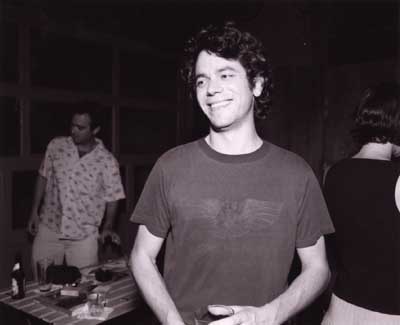 Mike Pare preparing to unleash yet another primal scream 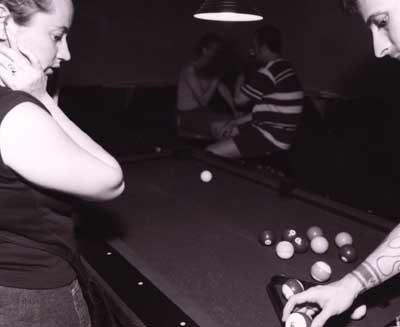 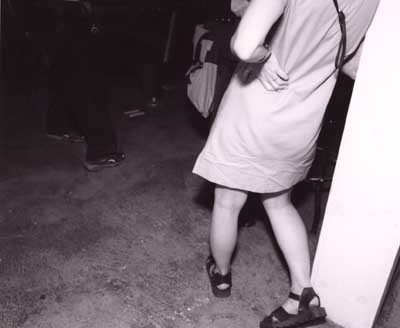 Never underestimate the power and influence of Birkenstock 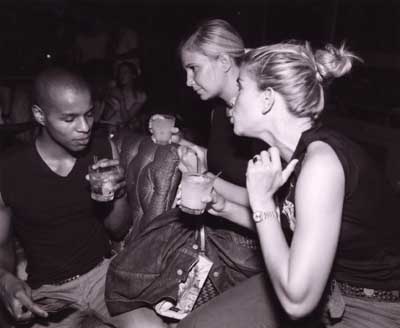 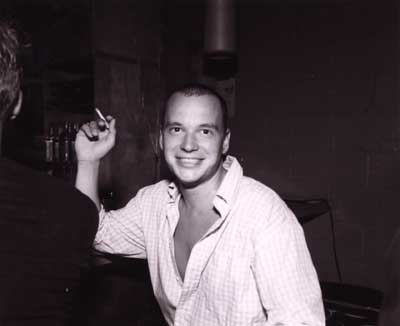 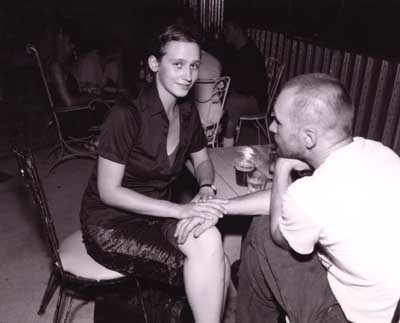 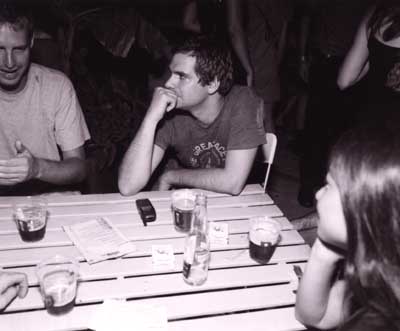 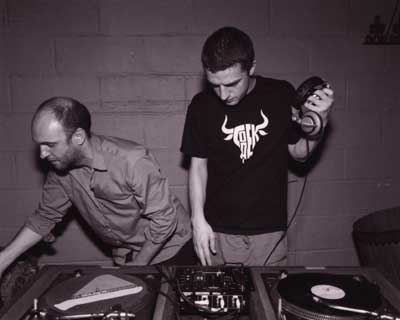 Yo, the moog isn't working 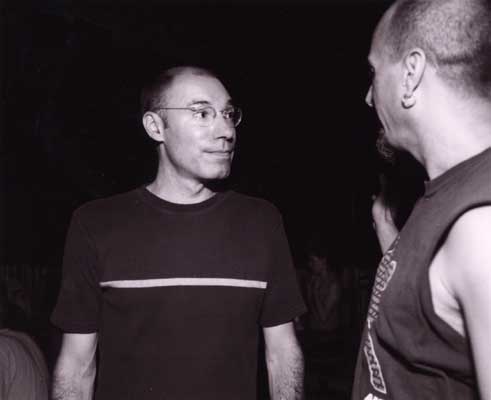