Raphael Fonseca: Who Tells A Tale Adds A Tail 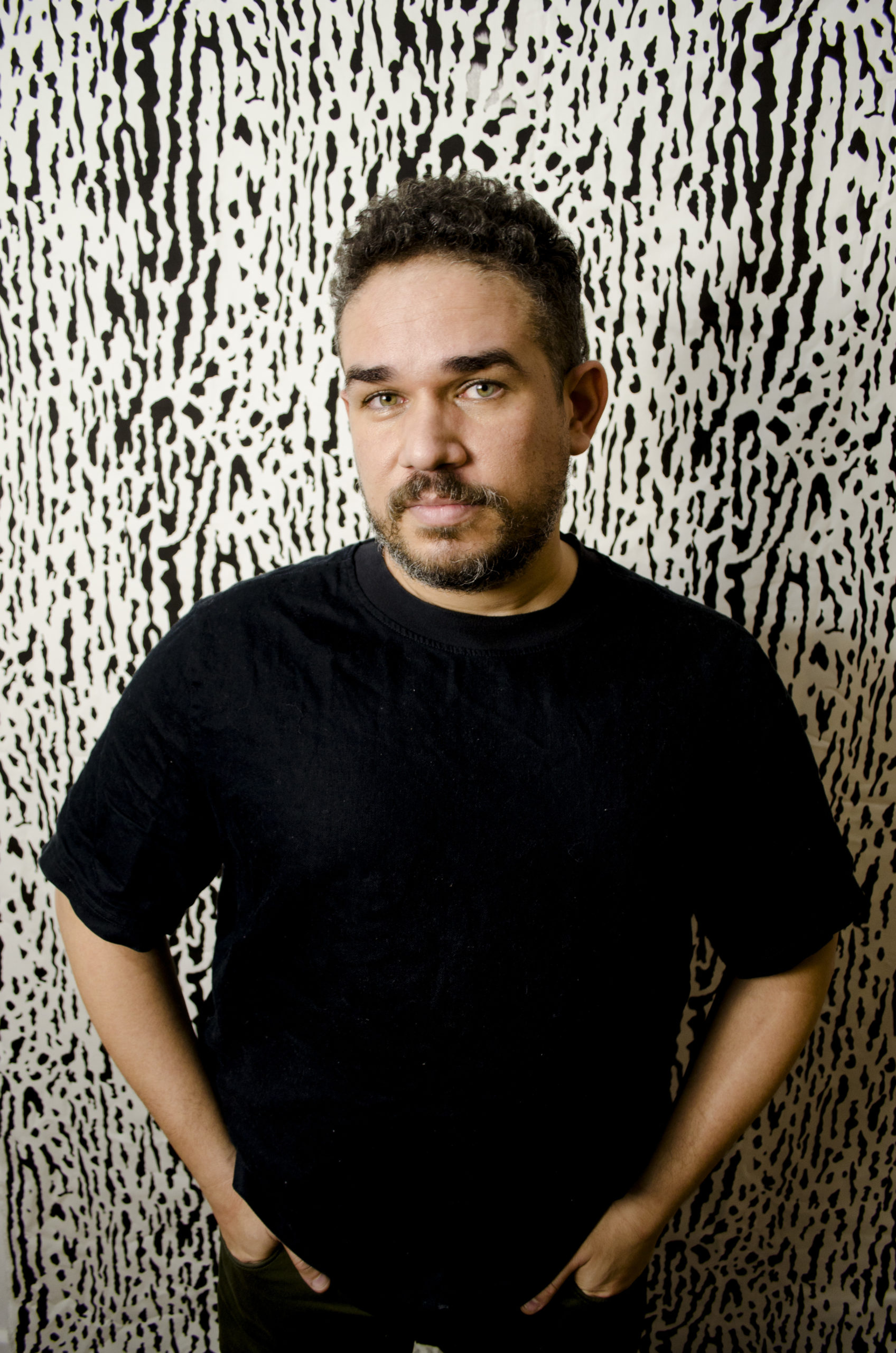 “Who tells a tale adds a tail: Latin America and contemporary art” curated by Raphael Fonseca is on view at Denver Art Museum through March 5, 2023.

The exhibition title is inspired by a Brazilian proverb “Quem conta um conto, aumenta um ponto” translating to “who tells a tale, adds a point,” which emphasizes the conversational nature of the work. There’s a pun happening in English with “tail” that echoes “tale,” a story that is embellished in nature. In what ways do the artists in this show craft their own narratives, and how do they communally craft the narrative of the exhibition? Is there any embellishment to be found among these narratives?

I feel that the artists craft their narratives in many, many ways. As a curator, I feel that this is the coolest part of working in a group exhibition with so many commissioned works: with an invitation, we can see and collaborate with many different narratives, medias, and points of view. In this sense, the show is no longer (or perhaps it never was, actually) “mine,” but has the authorship of this amazing group of creators. Some of them are interested in very personal narratives, oftentimes related to their biographies and even to their families, while other artists prefer to look at the boundaries between the notion of “story” and “History,” choosing specific episodes and creating very interesting tensions. I feel, now that the show is open, that most of it (and most of my other projects) is very based in this tension between the macro and the micro narratives. 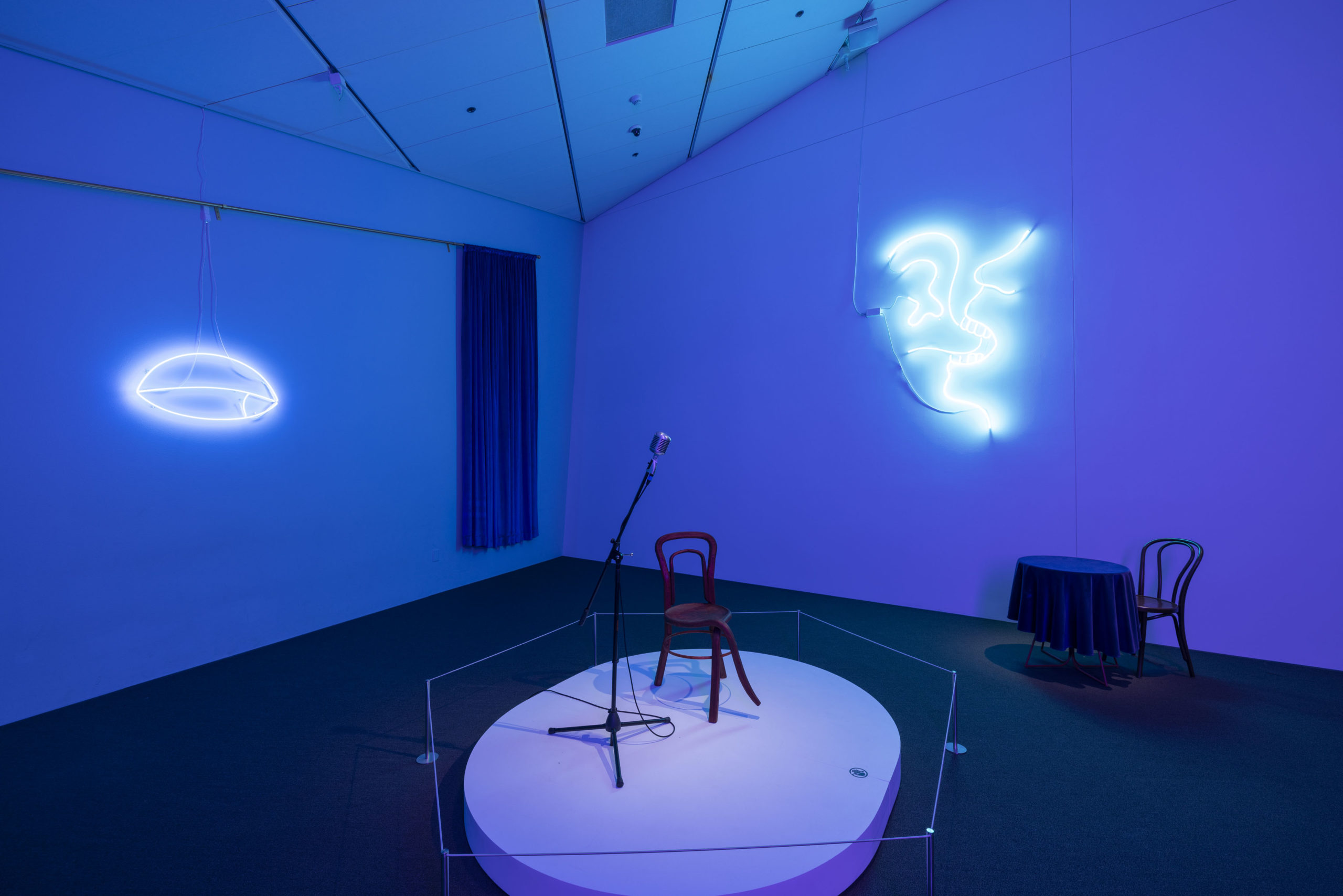 Most of the artwork in the exhibition is commissioned, which is not always the case for museum shows. What was your process in working with the artists to develop the work? Did you already have in mind specific spaces for individual artists within the idiosyncratic spaces of DAM’s Hamilton Building?

The fourth floor of the Hamilton Building is very, very challenging; it is not easy to deal with all its sloped walls, angles, corners, and peculiar ambiances. When I started working on this project, it was clear: we cannot deal with that space like it was a white cube . . . and, in my opinion, it is difficult to simply hang different works by different artists on the same wall or even in the same perimeter. So, yes, I thought that it would be more interesting to “split” the space between the artists—including, of course, the hall close to the elevators and the new amphitheater at the Martin Building. This way each artist could feel freer in their proposals of occupation of these specific segments of the space. After months of discussions, little by little it became clear which artist should occupy which space. It was pretty organic. 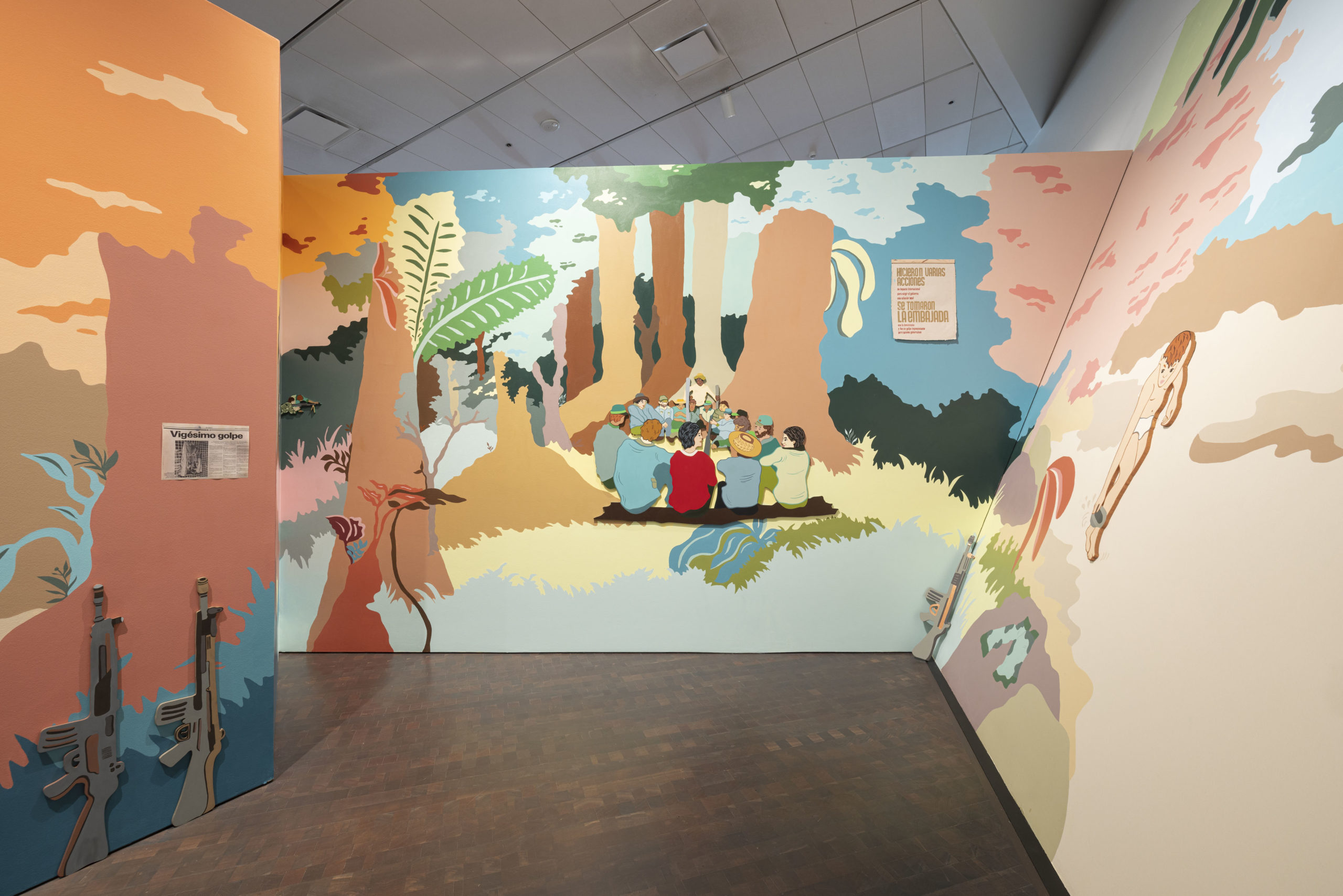 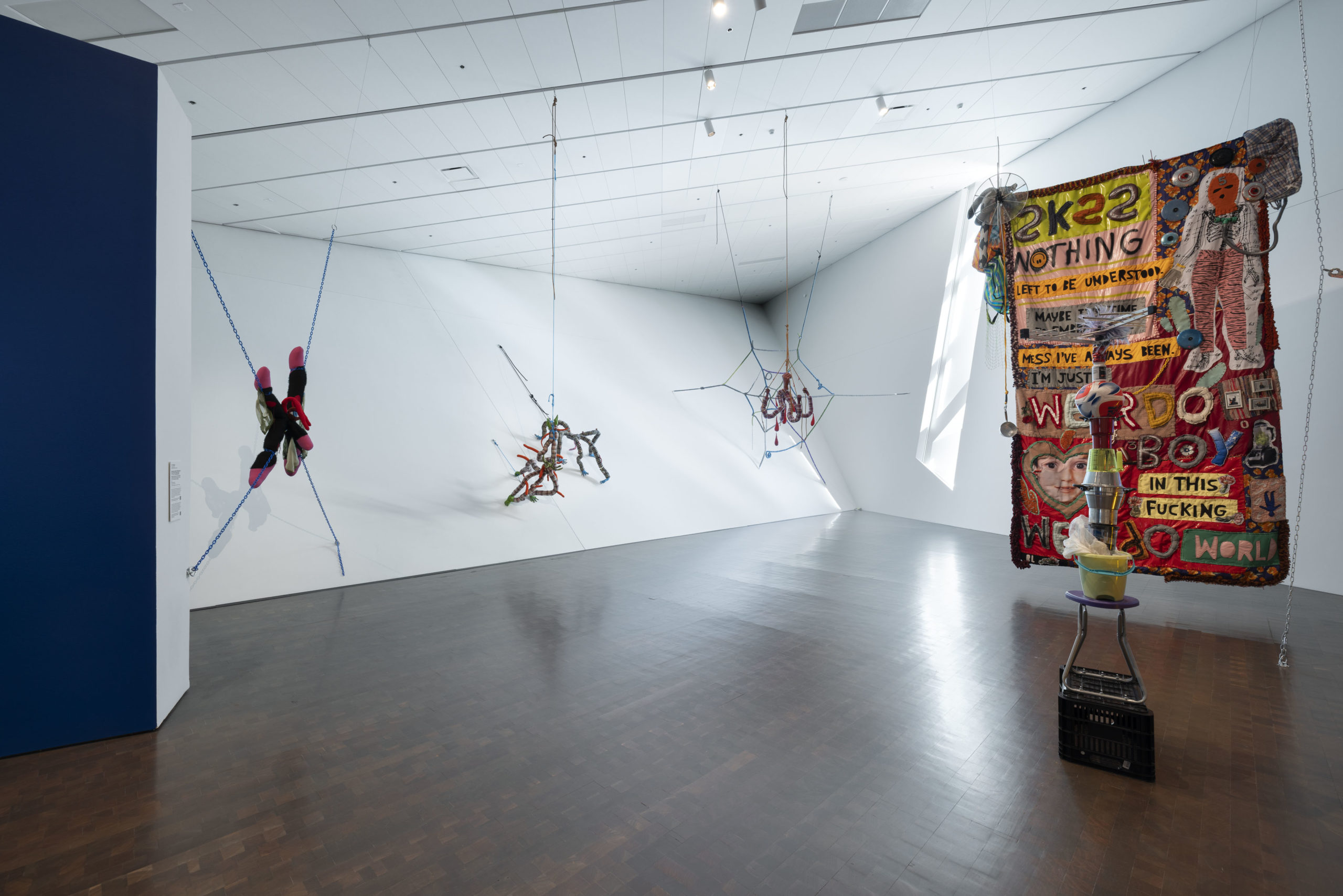 I noticed that while the artists are originally from a variety of Latin American countries, that many of them are currently based in the United States or Europe. Do you believe this geographical and cultural distance gives further perspective to the artists in developing the narratives of their work than if they continued to work in their countries of origin?

Absolutely. I feel also that this is a common characteristic of this generation of artists—a generation I am also part of. Many of the artists, like Claudia Martínez Garay and Tessa Mars, studied abroad— they studied in Amsterdam, at the Rijksakademie—and there they stayed. We discussed a lot about this topic: how does the fact that you are not living in Latin America anymore influence your work? How do certain international communities look at your work? Does it make sense to still make works that quote and discuss explicitly “Latin American culture” if these artists have not been living there for years? The discussion is long and multilayered, but I feel that some of these artists avoid any approach to their work that could put them into a box, locking further interpretations of their research. 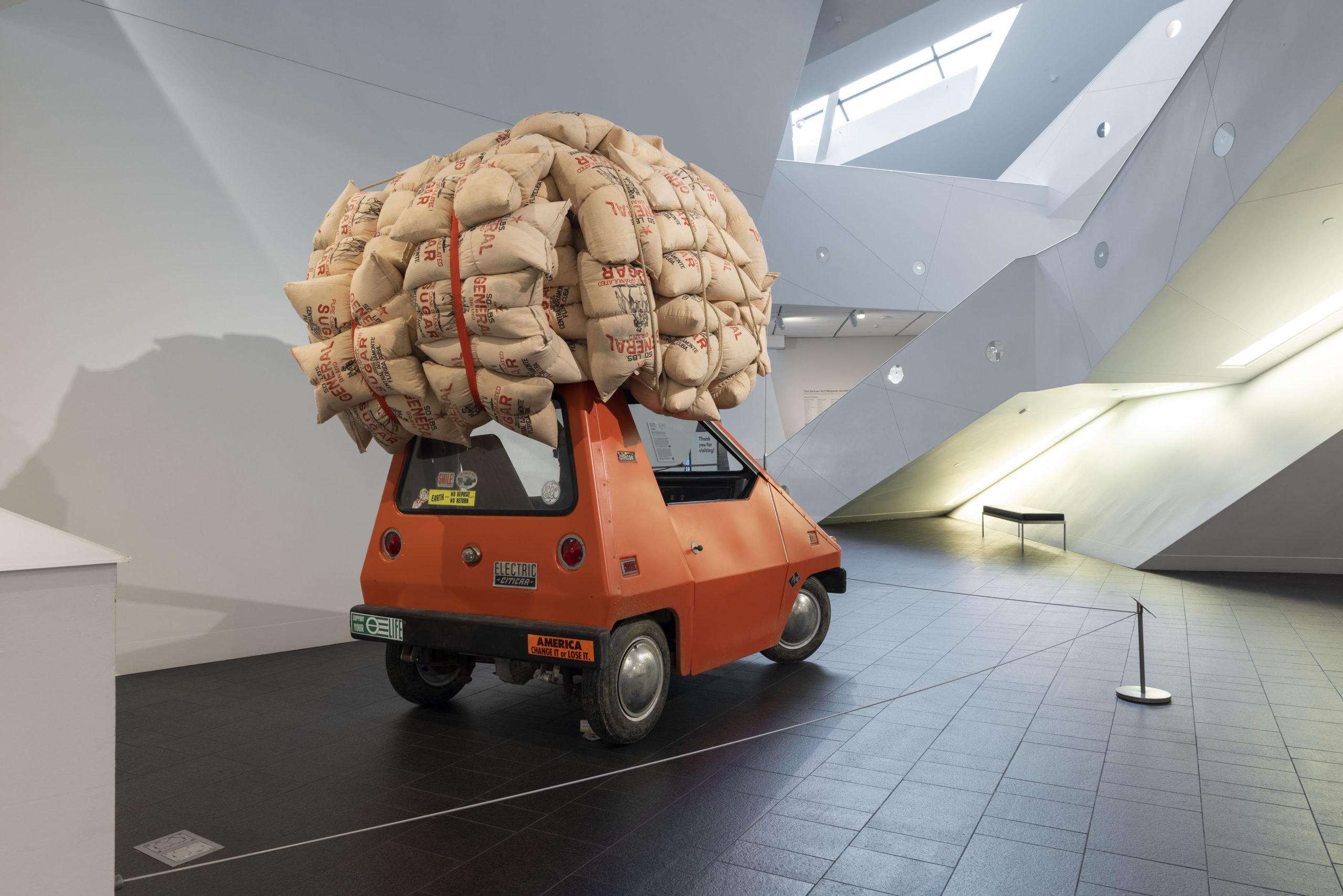 The 19 artists in the exhibition are all of the millennial generation. What significance does this age group hold for you in relation to the production of art? Is it an emphasis on technology and identity?

To work with this generation means to work with artists that were born before the internet was everywhere; even with the artists ranging in age from 26 to 41 years old in the exhibition, we all remember the day that someone told us about internet, social networks, mobile phones, and more. This common point certainly brings to the artist a certain approach of appropriating previously existent images, storytelling, and all the boundaries between that which can be considered “truth” and “lie.” All these aspects seem very clear in the show to me. More than that, I also think it is a great opportunity to gather artists that, in most of the cases, never had the opportunity to show their work in a museum in the United States. To some of them this is not only their first ever exhibition in the country, but also the first time they even travelled here. 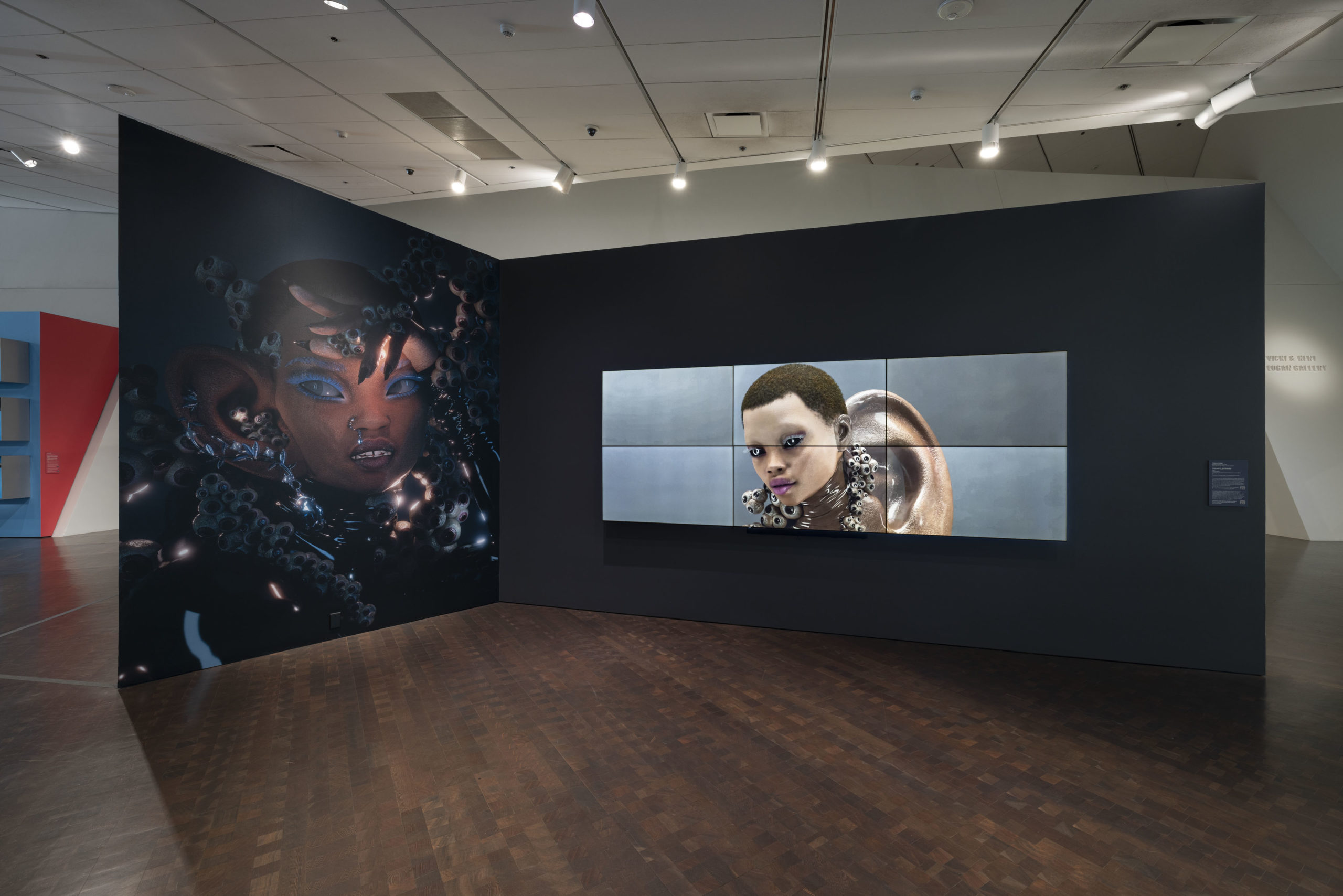 When you first conceived of this exhibition, did you have it in mind to feature artists who had never shown in United States museums previously? If so, what did you hope to achieve in introducing these artists to an audience in Denver, and the United States more generally?

Yes, I had that in mind—it is something that I always try to do in all my projects. It doesn’t make sense to me, as a curator, to only work with artists that are very well known and full of recognition in a global perspective; I think it is part of my responsibilities as a curator to take the opportunity to always have a balance of artists in different institutional stages in their careers. Naturally, then, these reflections came to my mind during the investigation process that resulted in the show. I hope that the exhibition can contribute to a broader reflection on what the idea of “Latin American art” could mean nowadays—not only in Denver and in the United States, but also in a broader, international perspective. If people visit the show and felt that somehow the idea of “Latin America” can be read as a fiction full of contradictions and multilayered interpretation, I think I have reached some of my goals. If the artists in the show are, in the future, invited to do other projects in the United States—not only, I must say, projects dedicated to the region of Latin America, but also other exhibitions related to contemporary art in a wider perspective—I also will feel that I have reached my goals. Curating is all about sharing, and I really hope that “Who tells a tale adds a tail” can be seen as a starting point to other art professionals (curators, directors, professors, collectors, etc) share these artists’ research in different opportunities. 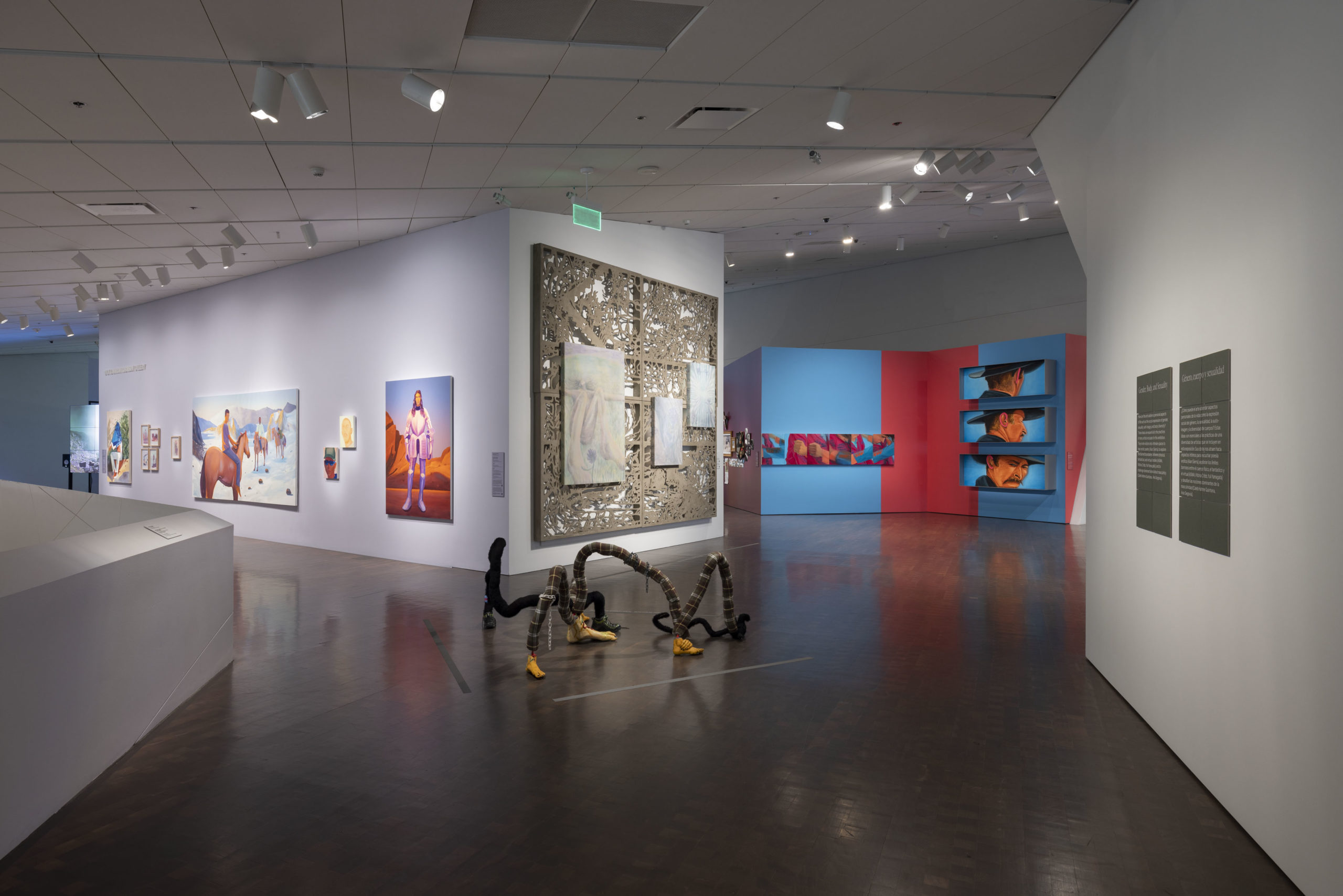