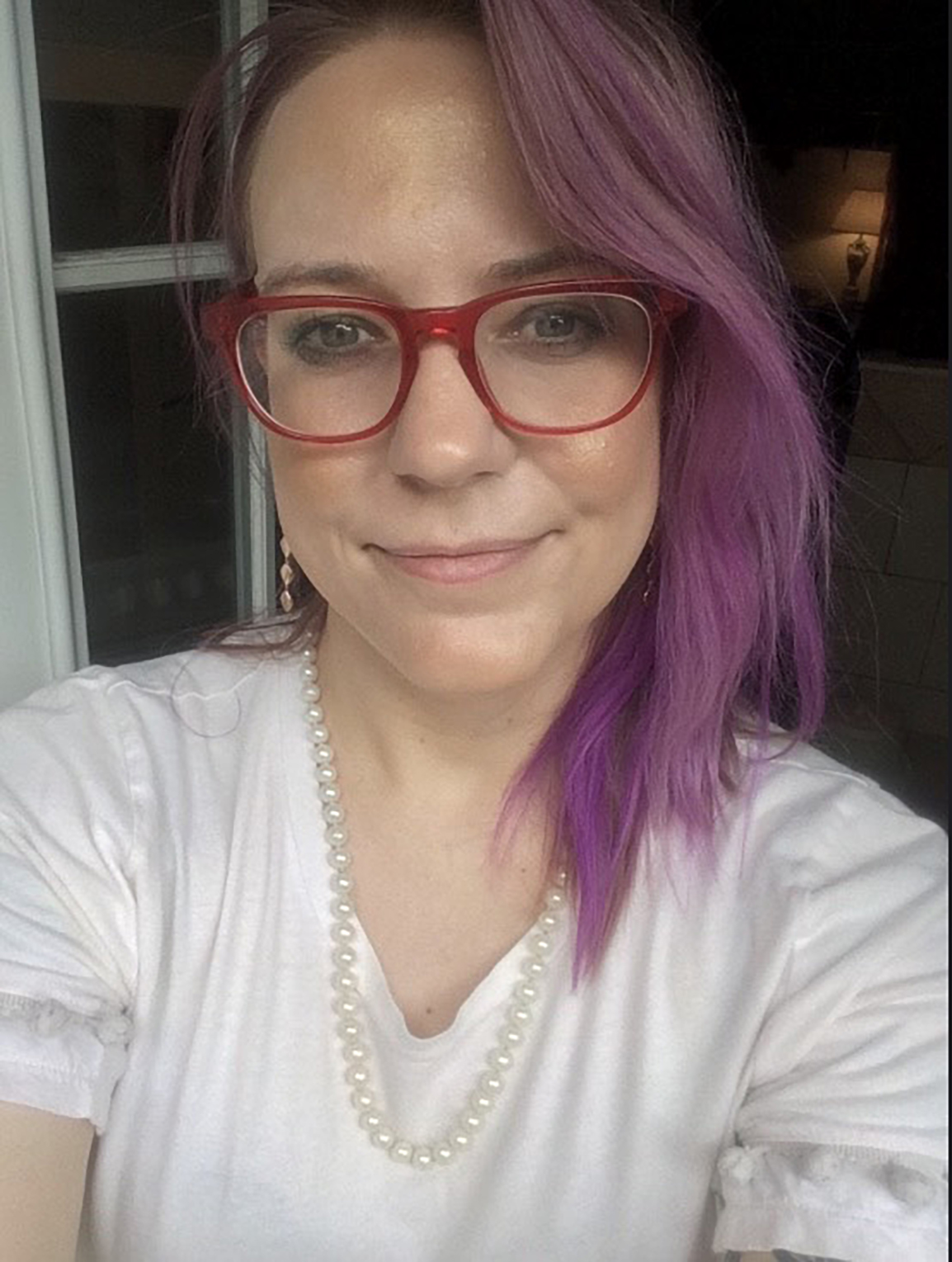 After growing up between Denver, Colorado and the Smokey Mountains of Tennessee, Rachel Cole Dalamangas earned her MFA in literary arts from Brown University in 2011. She is an author who specializes in creating short works of fiction, non-fiction, and poetry and is currently based out of New York City. Her work has been featured in BOMB Magazine, Bookslut, zingmagazine, among others, and explores humans’ different states of consciousness. We spoke with her to discover more about her writing process, inspirations, and the future.

Your short story in zingmagazine #25, “The Leftovers,” is centered on two elderly couples coming to accept and comprehend the final phase in their life cycle. What do you think the afterlife holds for your characters?

I was writing this story around the time my father was succumbing to terminal cancer. He and I used to go hiking all over Colorado when I was a kid and we would have lengthy, winding, abstract, unlikely conversations about the nature of existence. So I was thinking a lot about what consciousness is and what happens after we die. I think the way the four characters examine the possibilities of the great unknown reflects my agnostic worldview. I’ve always been fixated on death and dying and states of consciousness.

That said, I think reincarnation is my favorite answer. I can imagine Rose becoming an asocial small mammal, perhaps a hedgehog or a mole. Maybe Debbie is freed from the cycle of life and death and transcends into a state of being some sort of otherworldly figure. The Roberts are clearly soul mates, so I think they will have a great love affair in the next life.

I enjoy the philosophical aspect to the story, it has a very stream of conscious feel to it, the way the characters converse with each other and contemplate the end of the world by way of robots, UFOs, global warming or an “orange blast.” It is scary stuff but told in a light-hearted way. Do you like to play with tone and voice in your work, or is something that happens organically?

It happens organically and then I notice myself doing it so I start to do it even more.

Your story takes place near a dog-food factory. Being from Denver, I know that neighborhood as Swansea. Was this one of your inspirations for the setting?

It pleases me so much that you saw the Swansea neighborhood of Denver in the landscape of the story. I was imagining a nameless, nowhere-in-particular place that was an amalgamation of “left behind” places in America I’ve passed through, many of them in Colorado.

I noticed many uses of the color green throughout the story: turtles, a frog, a stegosaurus, teal eyes, turquoise, and even aliens. What does the color green represent for you?

Are all those things actually green? I think aliens are gray, right? Aren’t turtles really more like a bunch of different earthy brown tones? I don’t think green is symbolic of anything for me, at least not consciously. I think all that color is just what my mind’s eye conjures when I think of Colorado. 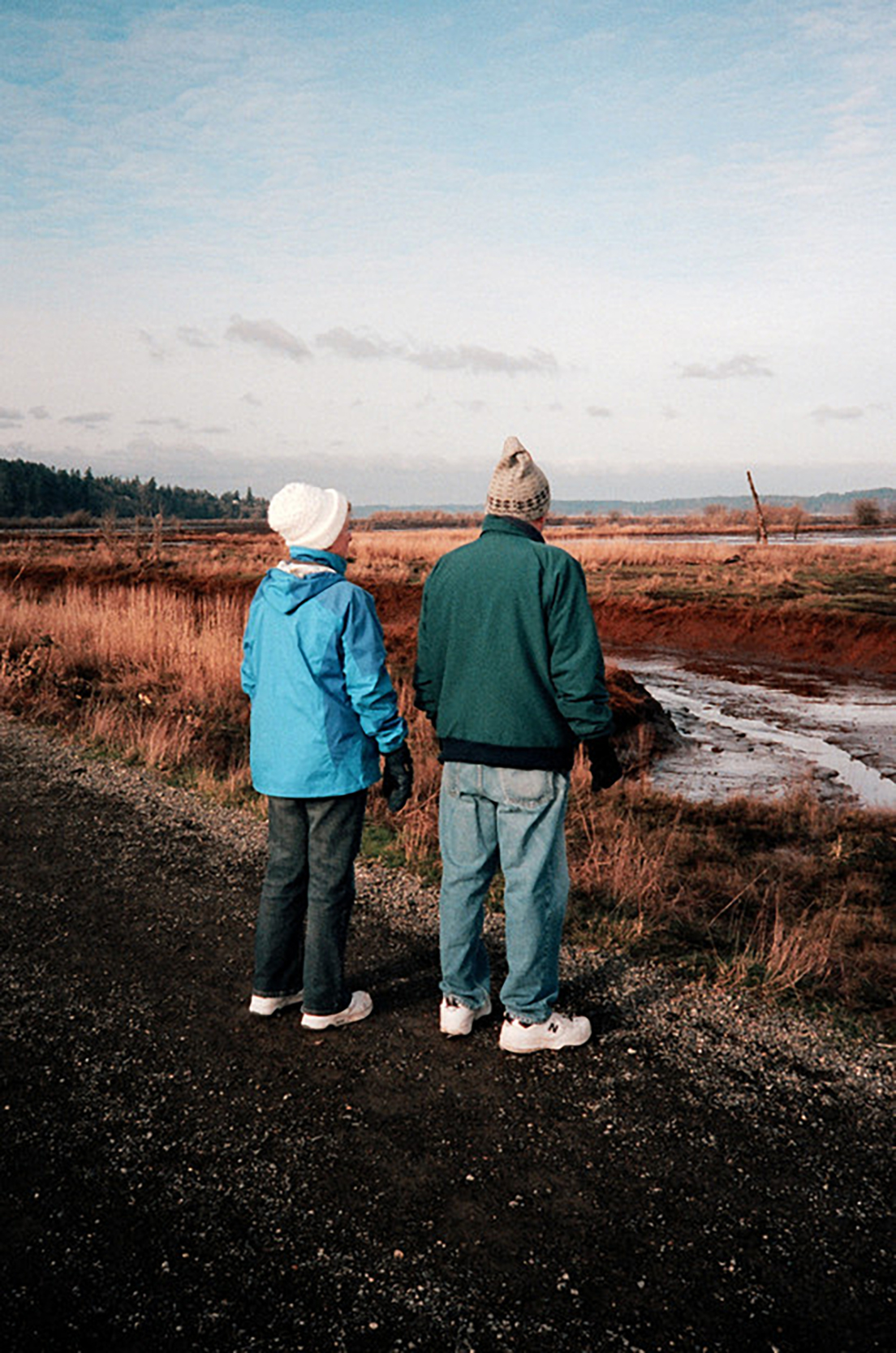 Time seems to be a prominent theme in the story, the passage of it on Earth and the generational gap between the young and old. Do you think time is something to fear or embrace?

Both. Personally, my life always feels like it’s going so slowly, but for some reason it still seems like I’m getting old incredibly fast. But there’s no choice other than to fear and embrace the passing of time. While I don’t look forward to getting older per se, I’m excited about (hopefully) being really old someday because I think I will be great at being a weird old lady. When I’m walking to work on the Upper East Side, I pass these little old ladies in their leopard print berets and big sunglasses and fuchsia lipstick and am taking notes because I’m secretly planning a fabulous wardrobe for when I’m old.

I love that you are already planning your future wardrobe. I look forward to being (hopefully) wiser, and more refined. Is that something you are looking forward to as well? Or do you think that’s something we can start doing today, in our younger years?

I think what’s important specifically in terms of aging well is to drink more water and don’t forget to put lotion on your neck.

The squirrel in the story is funny and it pivots some of the characters against nature. How do you feel about animals and nature?

That’s an excellent question and now that you mention it, I think the squirrel is actually the personification of my own pathetic, toothless misanthropy. When I was writing this story, I was going through a phase where I was trying out nihilism a little bit because cancer is a relevant occasion for nihilism. You can’t stop cancer. You can’t control it. It’s this slow-moving, unstoppable, gruesome, unfair, profane, meaningless disaster that happens. There’s no point and no good reason and no silver lining.

But, there’s also the realization that no matter how big or dramatic your problems feel to you personally, they are of equal relevance to a squirrel’s in the greater order of the cosmos. That sounds so negative, but it’s actually humbling and awe-inspiring to remember how small your existence really is. So for me, it’s important to be emotionally honest about difficult circumstances because sometimes life is just shit and the only way through it is feeling however you feel.

Your story contains moments of magical realism, where dreams and visions blur into real life. Moments like when Rob sees his brother hatch from an egg with egg beater hands, or the light Bert sees at the end of the tunnel. Do you view everyday life as magical, or extraordinary?

So I like to explore states of consciousness, and I like to write narrative circumstances where alternate interpretations of what is happening are all equally possibly true and where there isn’t necessarily any need to resolve the truth.

How has the novel, The End of Vandalism by Thomas Drury, influenced your writing?

Well, it’s an extraordinary work of literary realism because of how Drury cannily toys with style. The End of Vandalism isn’t a book I’m sure how to approach critically. It’s a book I keep near my desk and read a little of at random to get the prose in my ear before I start writing. There’s something very lively in the beats of wry, easy humor. It’s the kind of book that wakes me up and reminds me of how much is possible in fiction. Also, it’s one of the most hilarious books I’ve ever read.

Are there any upcoming projects you are working on that our audience can look forward to?

I’ve been working on a short story all year long and it’s still not done. I am probably the slowest writer in the world.